The last of the costumes (for a while) 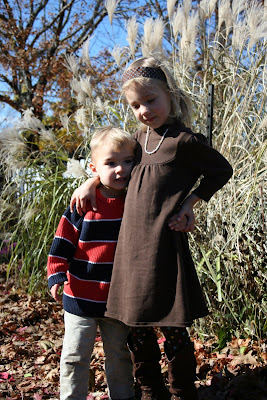 Halloween was a delightful time. Busy, but delightfully so.

The children asked to be owls this year, which seemed a simple enough task. I didn't realize how....educational....it would become.

I got out a bird book to see about how to make a (somewhat) realistic sort of mask when the children decided they wanted to be two DIFFERENT owls. Andrew, the Great Horned Owl and Corynn, the Eastern Screech Owl.

One thing led to another, every book containing owls was found and read, Cornell's ornithology page was found and their respective owl sounds listened to and mimmicked and all manner of interesting facts were found out.

My children spent all of Halloween telling people their specific owl (not just an owl, you know!). They can also tell you what their diets are (did you know that Great Horned Owls eat SKUNKS?!?), the differences in their feather structures, the difference in their size, the beak difference between the Eastern and Western Screech Owl, why their beaks are pointy, and all manner of interesting tidbits.

I put off school bookwork for the day, but by days end, I realized we learned MORE than had we cracked open a phonics book. The best part? It wasn't really my idea.

It wasn't as though I made this unit study up in advance~ it just naturally transpired. That is really neat. 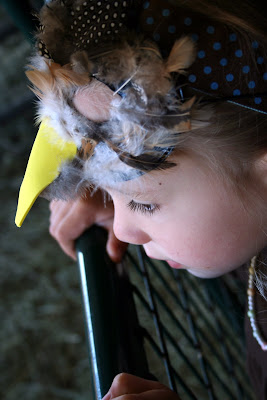 I had a CVS and Rite AID run and then we headed to the Pumpkin Farm for some free fun. The children insisted upon wearing their masks.
All day.
Store and Farm alike.
It was an interesting time, seeing Owls flutter about the CVS. 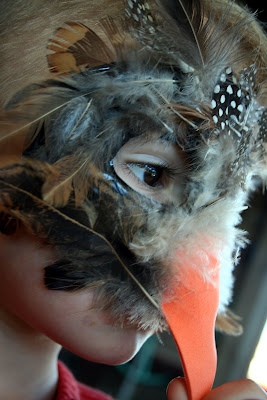 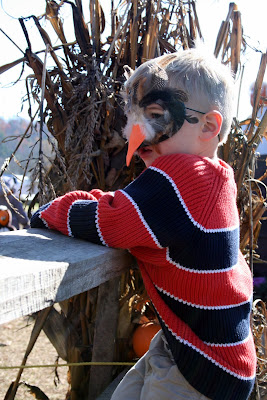 Um, and my girls learned the differences between woodland faeries and woodland pixies, which totally justified us taking the day off from school...ulp.